Previous attempts at mapping the vegetation of the Christoffel national park on the island of Curaçao were done in times of intense grazing pressure and are likely not valid anymore after the removal of goats from the park because grazers have a significant effect on the native vegetation of the island ecosystems. In 2018, a 2-year fieldwork campaign was started to revisit the sampling points of Bokkestijn & Slijkhuis (1987) with the aim of remapping the vegetation communities and studying the change that occurred in the last decades. This thesis aims to assess the changes in vegetation distribution and use the newly acquired data to predict plant species richness across the entire national park at a high resolution using a macroecological modeling strategy. A trend of secondary vegetation succession has been found since 1985, with an increase in the coverage of trees, orchids, and bromeliads and a decrease in grasses and herbs. The large-scale recovery of the native vegetation is found especially on the coast and midland of the park, while the Christoffel mountain and its surroundings have remained relatively stable. An aerial photograph interpretation of the vegetation communities found significant dependence of vegetation communities on elevation and slope aspects. High-resolution plant species richness prediction models were built and it was found that elevation and slope aspects have the most predictive weight. Little research has been done on high-resolution species richness prediction models; however, it is shown that these models can be utilized to characterize the variables influencing species distribution at high resolution and local scale, with comparable accuracy to coarser prediction models. 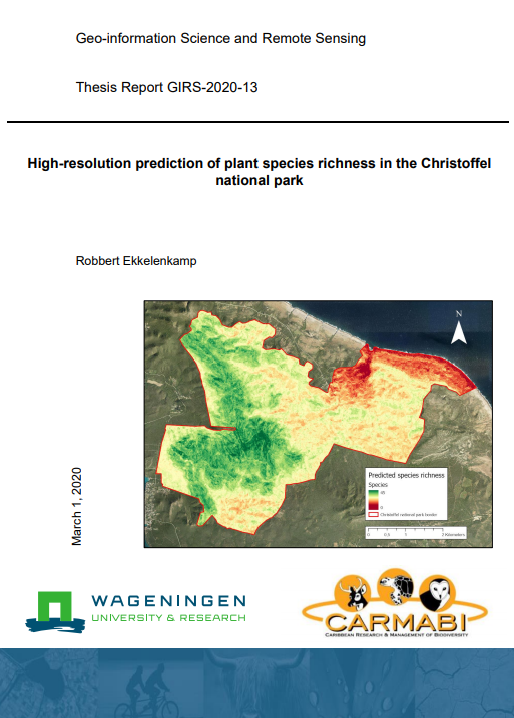 Bitmap file of a vegetation map by the Nature Conservancy.
Year, author, methodology and objective unknown. 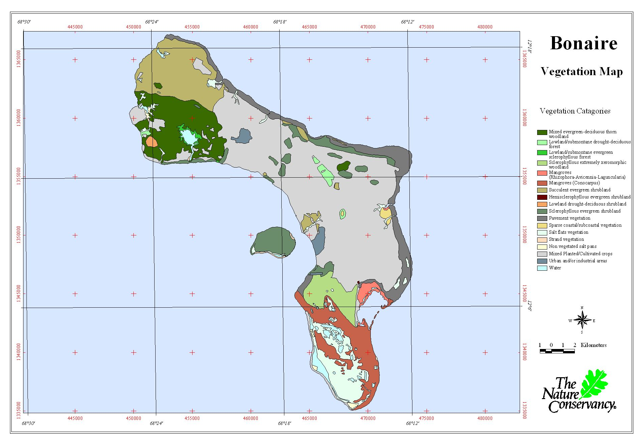 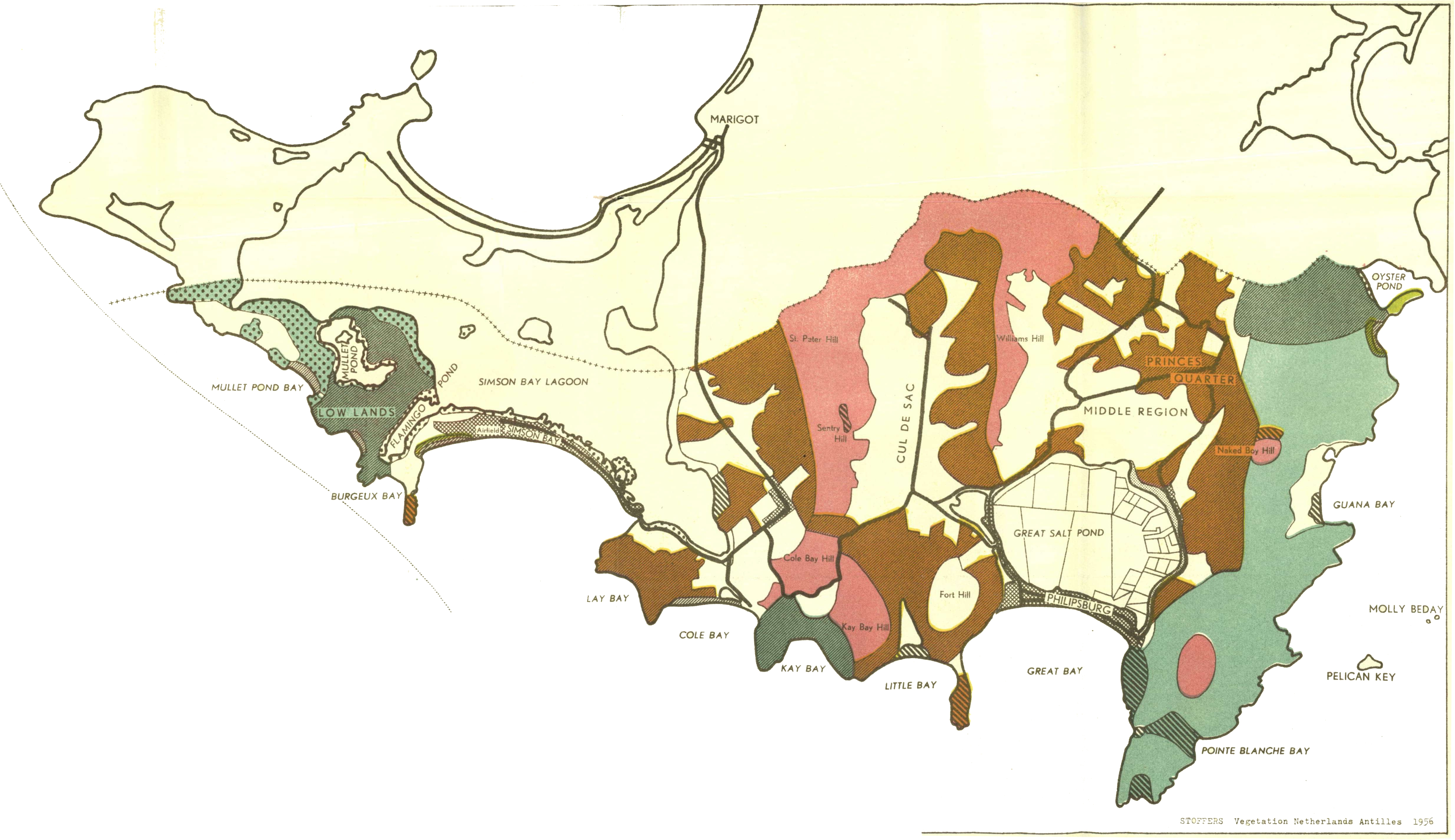 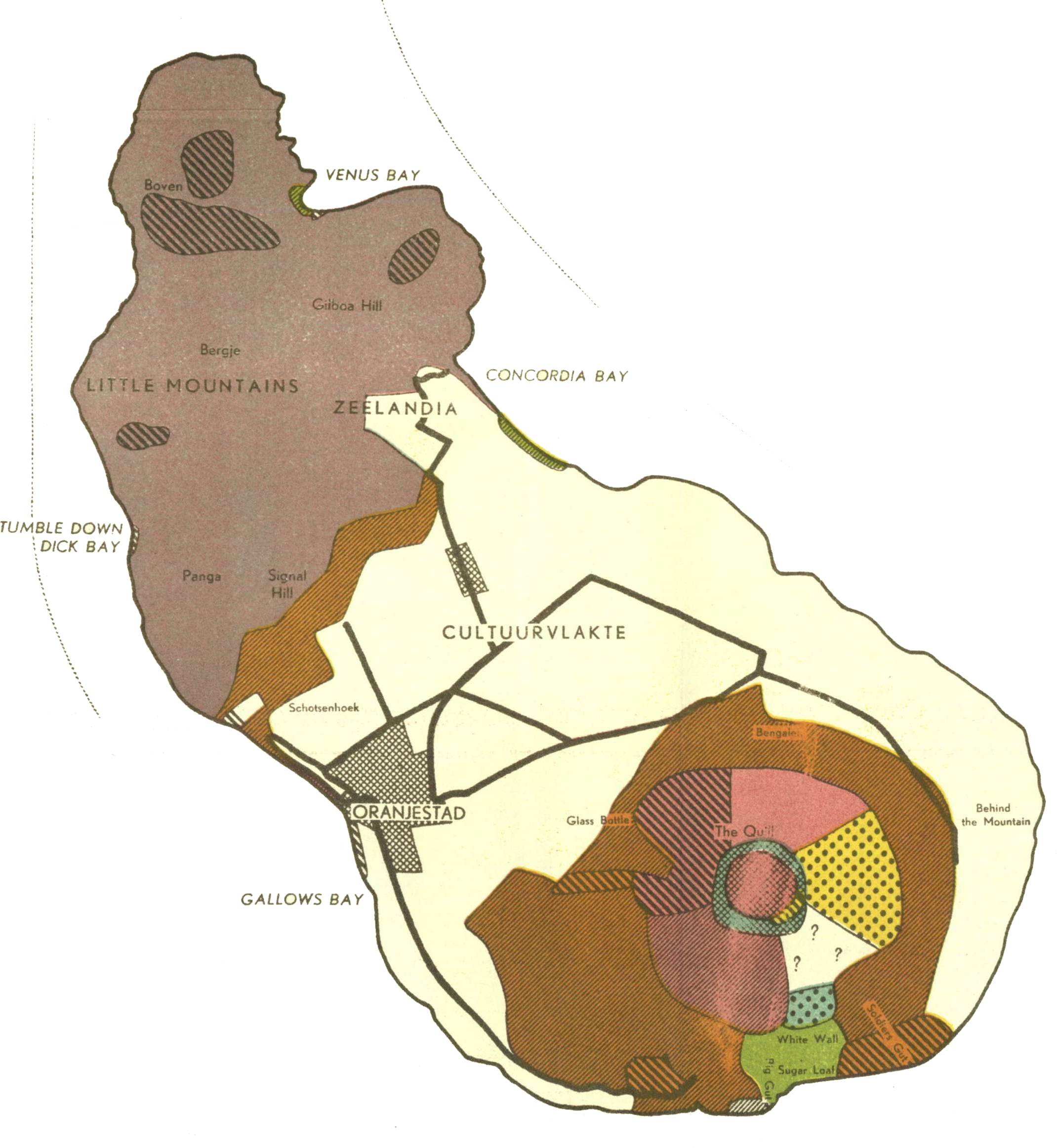 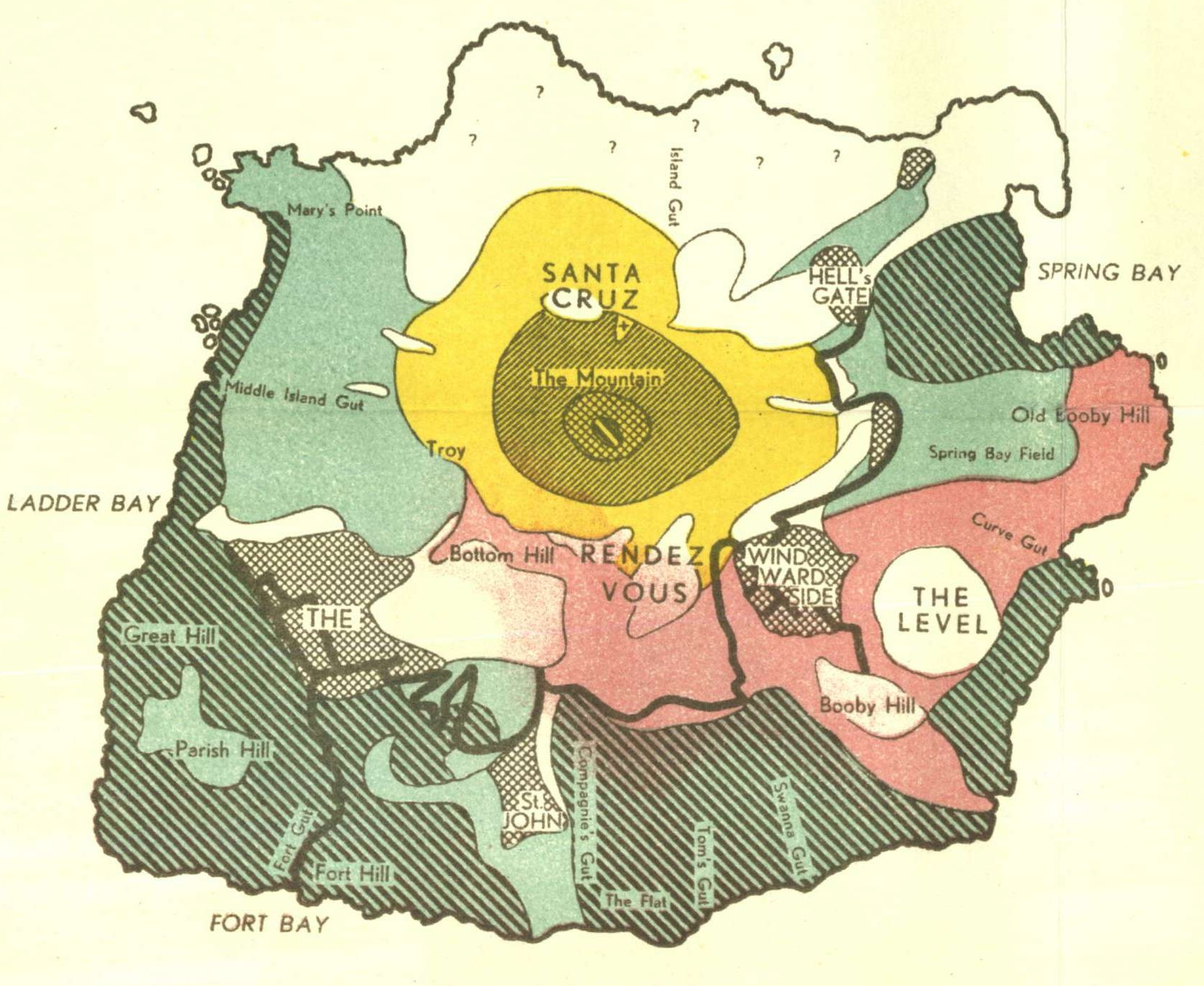 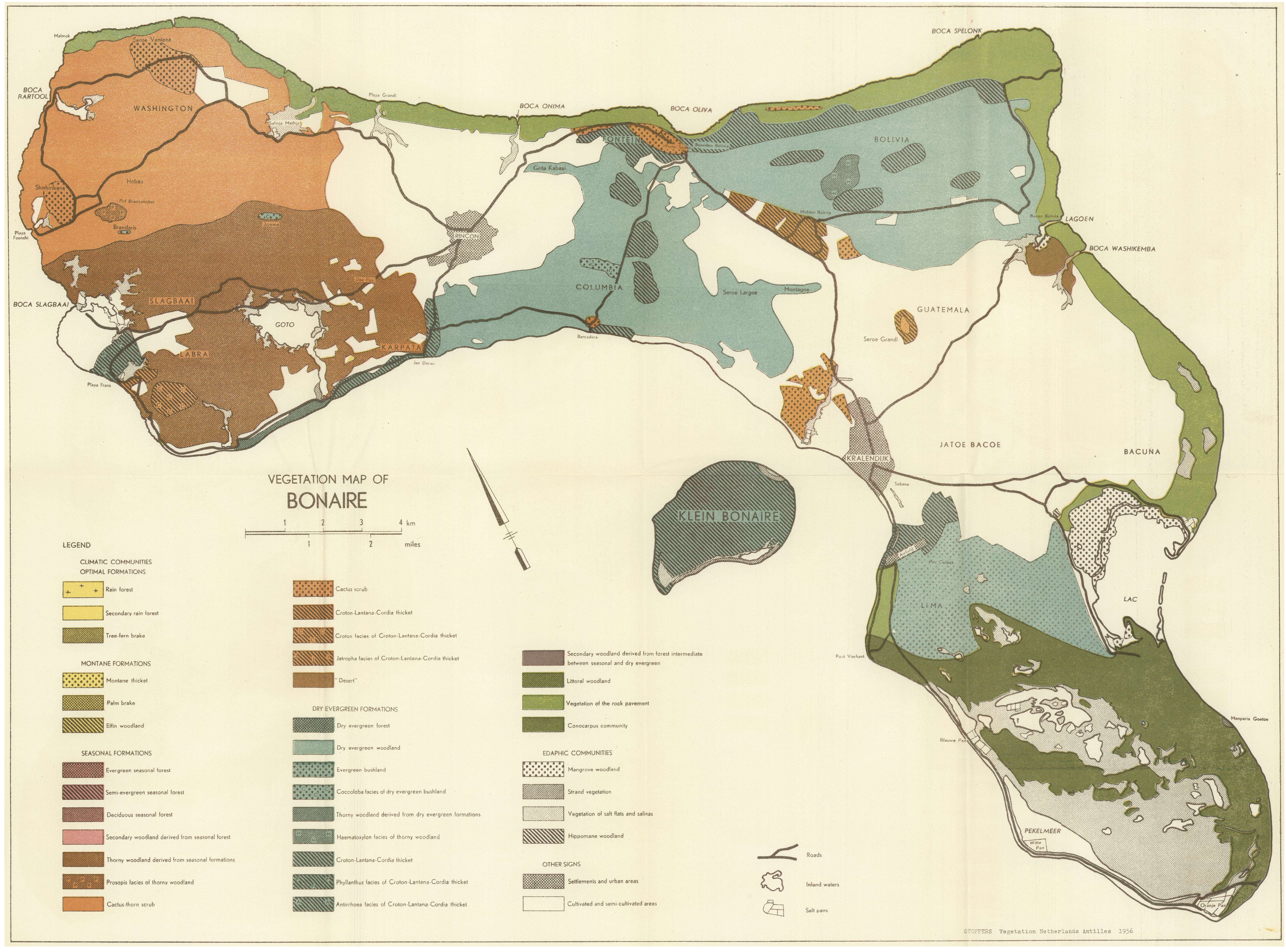 This vegetation survey is the outcome of an investigation of the islands of the Netherlands Antilles carried out under the auspices of the Foundation for Scientific Researcg in Surinam and the Netherlands Antilles. The data on which the study is based were obtained during a trip which lasted from September 1952 until October 1953. During this trip the following islands were visited: Curacao, Bonaire, Aruba, St.Martin, Saba and St.Eustatius. A short visit was paid to the island of St.Kitts (B.W.I.).